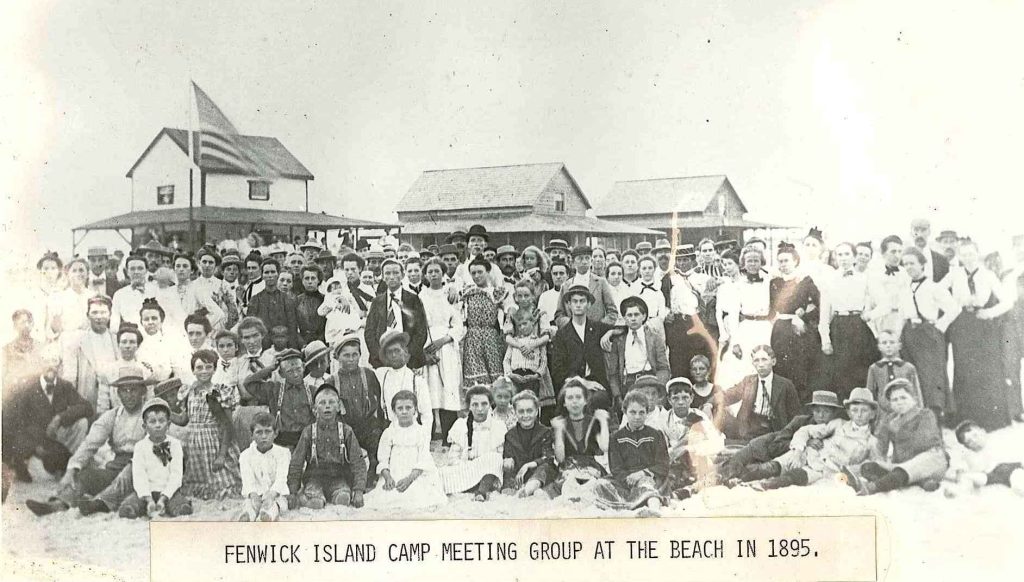 The Historic Village in Ocean View will host a Grand Opening Celebration of the Coastal Towns Museum, 40 West Ave, Ocean View, DE, on September 9, from 5-8PM. Join us for the museum unveiling, cocktails, light appetizers, and remarks by State/local dignitaries. The attached photos are just a small glimpse of the engaging displays in the museum.

The Village is also very excited to host a Smithsonian exhibit “Crossroads – Change in Rural America” in Hall’s Store Visitor and Education Center, 39 Central Ave, Ocean View, DE. Free to the public, the kick-off is scheduled for September 9th from 5-8 PM (in conjunction with the Coastal Towns Museum opening). After the kick-off, the exhibit will be open from September 10 – November 12 on the following schedule:

Join them as they celebrate not only local history but the country’s rural roots!