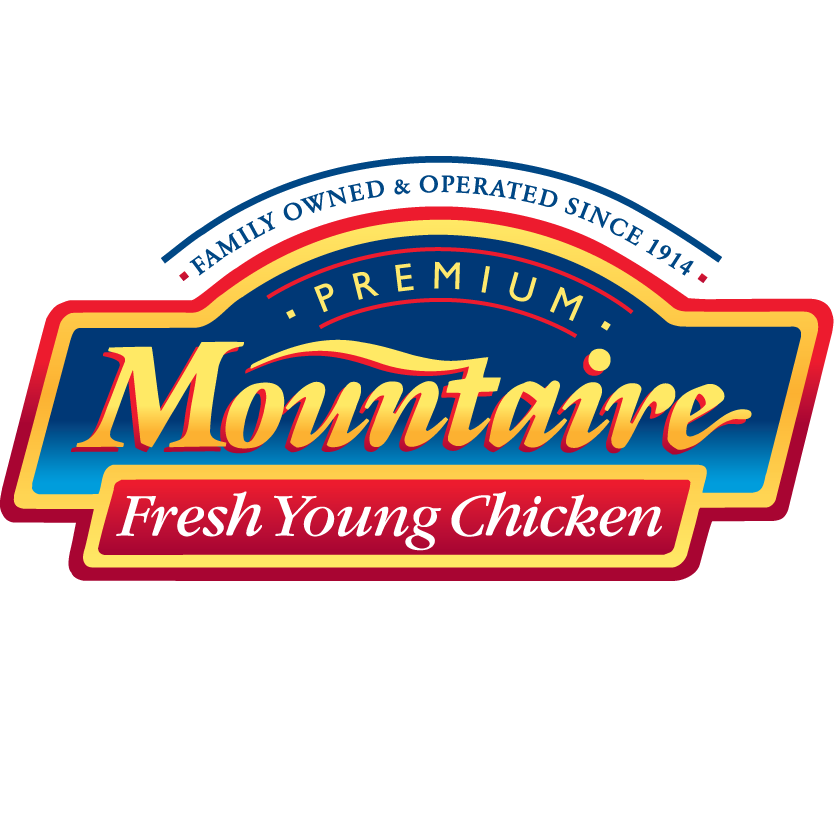 Employees in the company’s Selbyville plant who are part of Teamsters Local 355 sent a letter to Mountaire Farms recently explaining they no longer wanted to be represented by the union.

Signed by a majority of the employees represented by the Teamsters Union at the Selbyville plant, the letter was addressed to management at Mountaire Farms. “We are writing to express our interest in no longer being represented by Teamsters Local 355,” the letter stated. “We are tired and simply want them out of our lives since they serve no purpose. We trust that our company will do the right thing.”

Mountaire notified Teamsters Local 355 by letter today that it would no longer recognize the union as the collective bargaining representative of employees at the plant. Employees will no longer have union dues and assessments withheld from their paychecks.  The employees previously represented by the Teamsters work in various departments at the facility, including live haul, live receiving, box room, cooler, shipping, and sanitation.

Mountaire® is a registered trademark of Mountaire Corporation.  Mountaire Corporation and its affiliates, Mountaire Farms Inc. and Mountaire Farms of Delaware, Inc. (collectively, “Mountaire”), are agricultural food production and processing companies providing work for almost 10,000 people at facilities in Arkansas, Delaware, Maryland, Virginia, and North Carolina. Mountaire is a privately owned, Jesus-centered company with a commitment to the communities in which our employees work and live. For more information, visit www.mountaire.com.or visit us on Facebook.