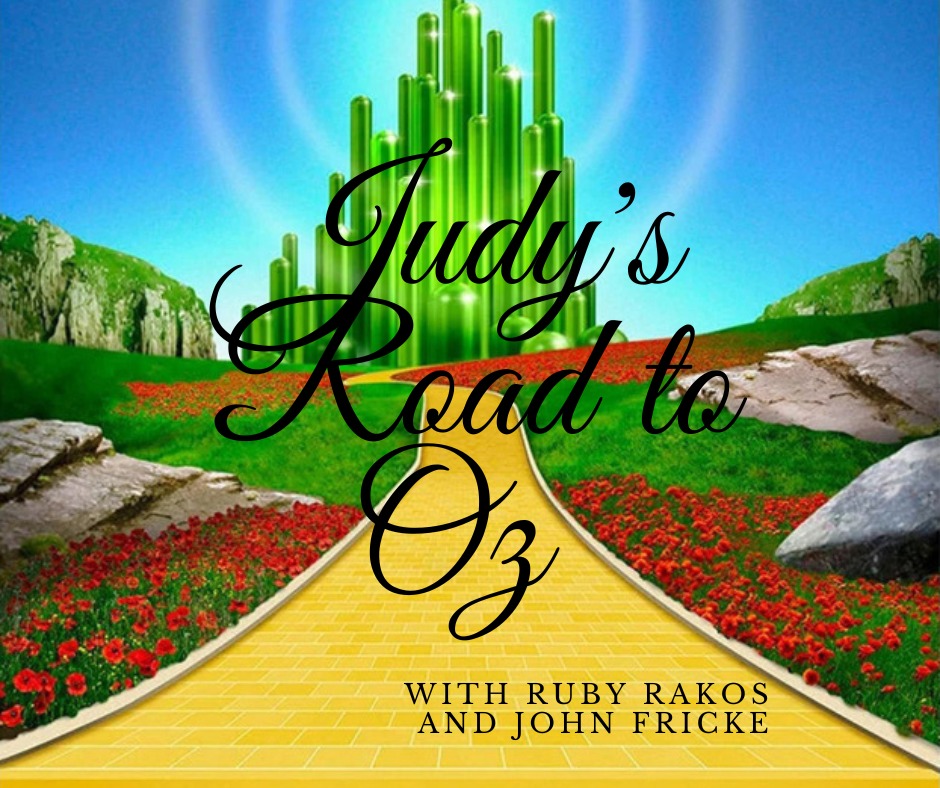 Lights, Camera, Action! This Fire & Ice Festival weekend, make sure the Dickens is on your to-do list!  We will lead you down the Yellow Brick Road telling the story of Judy Garland and the Wizard of Oz through song and story.

Ruby Rakos made her Broadway debut at age 12 in Billy Elliot and has been in love with performing since. She is currently starring in Chasing Rainbows, a biomusical based on the early life of Judy Garland.

Widely acknowledged as the preeminent Judy Garland and Wizard of Oz author/historian, John Fricke received an Emmy Award as co-producer of the two-hour PBS-TV ‘American Masters’ program, Judy Garland: By Myself. This was his second recognition by the Academy of Television Arts & Sciences; he won similar honors as coproducer and cowriter of the A&E ‘Biography’ special, Judy: Beyond the Rainbow, based on his book, Judy Garland: World’s Greatest Entertainer.

David Libby received his M.M. in Jazz Studies from Rutgers University, where he studied with jazz piano legend Kenny Barron. David is currently arranging songs from the MGM catalog made popular by Judy Garland for the new musical “Chasing Rainbows.”